Zoysia grass are warm season grasses that are native to South East Asia and the pacific region. These grasses are commonly known to be highly drought and wear tolerant.

Zoysia as a turf grass type has several different sub-genus, all of which carry very different characteristics and aesthetics to the next. While they still do carry the name botanically in a lot of marketing material, it is important to understand the difference when looking at the different options available.

Most Zoysia grass types are well-adapted to tropical, sub-tropical and warm temperate climates in Australia.

What are the main zoysia turf types?

Zoysia Macrantha’s are the only zoysia which are considered Australian natives and are commonly referred to as prickly couch. Some examples of Macrantha which are available on the Australian market are Nara Native Zoysia and Stockade Native. Macrantha generally performs better in the warmer climates of Australia and in full sun areas. Macrantha’s leaf shape and colour varies depending on the variety but are medium to coarse and light green in colour. The wear tolerance and shade tolerance of Zoysia Macrantha’s are inferior to the other types of zoysia.

Like Japonica’s, Zoysia Matrella’s are native to South East Asia. Unlike their Japonica counterparts, Matrella’s have a very fine leaf and have high shade tolerance. Until just recently, Matrella’s were primarily used in golf, but now their qualities have proven they are perfect for home lawns and commercial applications. They require less mowing, less fertiliser, less water and have higher density than the other zoysia’s. Matrella’s that are on the Australian market include Sir Grange (Zeon Zoysia) and Shadetuff. Zoysia Matrella can be successfully installed all around Australia and make for a fantastic lawn both domestically and commercially.

If watering is necessary once established, water only when there are signs of the grass drying out, e.g. wilted leaves

Zoysia grasses, Zoysia Matrella in particular, have a leaf blade that has a high silicone content, which makes it very strong. This, along with its dense vertical growth, gives grasses like Sir Grange superior surface strength and appearance.

Most commercially available chemical weed and pest control products can be

used on zoysia lawns, but it is always best to read the label and check with your

Lawn Solutions Australia grower for recommended products before any application.

Lawn Solutions Australia supplies Sir Grange Zoysia which has been selectively bred for its superior drought and shade tolerance, as well as reduced need for additional nutrients. Sir Grange has been hand selected from over 10,000 different varieties of turf, with its superior qualities making it stand out from the crowd.

Sir Grange was originally developed for the golf industry, but it was soon discovered that due to its characteristics, it would make a fantastic home lawn. Its adaptability to a variety of climates in combination with the beautiful dark green leaf have seen it become the top-selling zoysia grass in the USA. 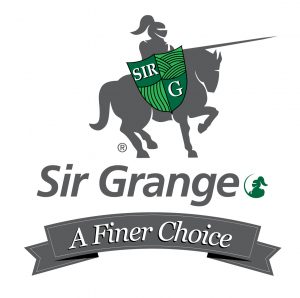 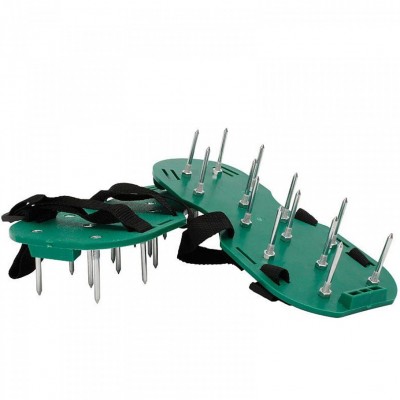