The Australian DIY market has exploded, with the nauseating boredom of endless lock downs and working from home driving even the laziest of folk into action. Why not fix the backyard up? We’ve barely touched it for the greater part of a decade while we’ve lived here, but now’s the time!… said everyone all at once.

But unfortunately gone are the days (for now anyway) of making an order and receiving your turf the next day. You can still purchase freshly harvested turf; however, your delivery may have to be scheduled for a few days or even weeks later. This year it was a perfect storm, with the biggest building boom, the largest flood, and the largest demand for turf in 30 years, creating turf shortages we have never experienced before.

The devastating NSW floods experienced in March have wreaked havoc on supply more than anything else. With the forecast in the lead up being of “minor to moderate flooding,” but what actually developed was “major flooding.” The amount of rain that did come, caused utter destruction. Areas of the Hawkesbury Valley west of Sydney and on the NSW Mid-North Coast were the hardest hit, with over 2,800 hectares of turf production severely impacted.

The turf industry is obviously no different. But it’s not like the iconic Sir Walter DNA Certified buffalo grass is impossible to get. You might have to wait a little bit for it, but you will get it.

The housing boom has continued to climb with a record 143,700 detached homes commencing construction this year. That’s a lot of new lawns. The building industry naturally as a result has supply constraints up the wazoo, probably because everyone seems to have bucket loads of cash and wants to build, renovate, renew, and extend and it’s absurd to comprehend an interest rate rise… just don’t ask the RBA. That’s like so 2024’s problem, right or is it 2023 now?

The trend for DIY has obviously saturated our tv content as well. Love it or hate it, The Block is like the reincarnation of Hey Hey it’s Saturday. Everyone’s watching it. The ratings are sky high, and it’s just been signed on for another 3 seasons. If The Block was aired exclusively on TikTok they would have to call it BlockTok.

The lesson to be learnt out of all of this… all good things take time… I think.

If you need a new lawn, some turf, the iconic Sir Walter or the new TifTuf Hybrid Bermuda, you may need to wait, but it’ll be worth it. If your local supplier has a waiting list, don’t wait, get on it now. 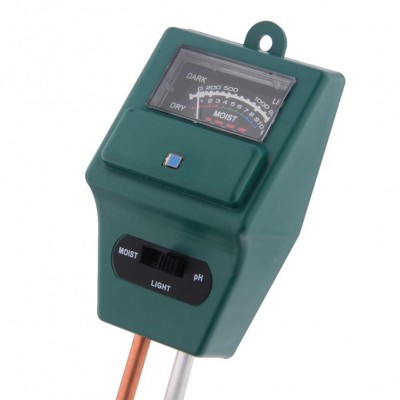