With a number of new zoysia’s recently hitting the marketplace, there is a misconception that every variety of zoysia is the same or similar.

Zoysia as a turf grass type has several different sub -genus, all of which carry very different characteristics and aesthetics to the next. Whilst they still do carry the name botanically in a lot of marketing material, it is important to understand the difference when looking at the different options available.

Zoysia Macrantha’s are the only zoysia which are considered Australian natives and are commonly referred to as prickly couch. Some examples of Macrantha which are available on the Australian market are Nara Native Zoysia and Stockade Native. Macrantha generally performs better in the warmer climates of Australia and in full sun areas. Macrantha’s leaf shape and colour varies depending on the variety but are medium to coarse and light green in colour. The wear tolerance and shade tolerance of Zoysia Macrantha’s are inferior to the other types of zoysia.

Zoysia Matrella’s, like Japonica’s, are native to South East Asia. Unlike their Japonica counterparts, Matrella’s have a very fine leaf and have high shade tolerance. Until just recently, Matrella’s were primarily used in golf, but now their qualities have proven they are perfect for home lawns and commercial applications. They require less mowing, less fertiliser, less water and have higher density than the other zoysia’s. Matrella’s that are on the Australian market include Sir Grange (Zeon Zoysia) and Shadetuff. Zoysia Matrella can be successfully installed all around Australia and make for a fantastic lawn both domestically and commercially.

Zoysia grasses are quickly becoming the preferred choice for lawns in the US, South America and Asia and are making a name for themselves in Australia as well. If you are choosing Zoysia grass for your next project, make sure you are aware of the different sub genus, so you know you are getting the product you desire.

The Australian lawn has become an icon in the Australian landscape. Lawn Solutions Australia (LSA) is ensuring that Australians are provided with the most beautiful and low maintenance turf varieties in the country, developed over decades of rigorous scientific testing.

To showcase these turf varieties, in an industry first sponsorship, LSA has proudly embraced the role of presenting partner to the largest and most prestigious horticultural event in the Southern Hemisphere – The Melbourne International Flower and Garden Show.

Well and truly putting the great Australian Lawn back on its pedestal as the centrepiece of all great Aussie backyards!

The Melbourne International Flower and Garden Show is the place where the best of the best strut their stuff and Lawn Solutions Australia, as the leading organisation in the Australian Turf industry is extremely excited to be a part of it. 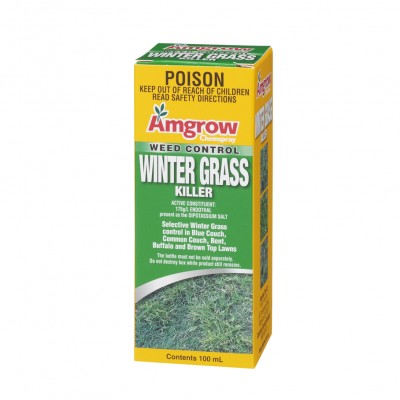