Turf research in recent times has focused on finding new varieties of grass that have superior characteristics beneficial to the changing environment. At the top of this list of characteristics is the need for turf varieties that require less water, with a greater drought tolerance.

TifTuf is the answer. TifTuf is a hybrid Bermuda (couch) grass that has been bred to stand up to drought conditions and save you water. TifTuf has become the new benchmark when it comes to measuring the drought tolerance of turf.

Melbourne Polytechnic recently undertook a trial of four different couch grasses and measured how they responded to drought like conditions. The couch grasses included in this trial were TifTuf, Wintergreen, Santa Ana and Legend. The three mechanisms for drought tolerance studies are drought tolerance, drought avoidance and drought escape.

TifTuf, Santa Ana and Legend towards the end of a prolonged drought (four weeks without rain or irrigation).

Note the variability between different replicates of Santa Ana and Legend; yet all three TifTuf pots stayed uniformly green. There was a visible difference in colour retention in prolonged drought. This points to TifTuf better exploiting a drought tolerance mechanism that the others did not.

At the conclusion of the drought cycles, one replicate of each cultivar was removed from the pot to observe root and rhizome production. Santa Ana and Wintergreen appeared devoid of rhizomes, Legend had some short but visible rhizomes, and TifTuf had a noticeably higher level of rhizome production.

TifTuf tolerates drought because it uses less water due to physiological adjustments during times of drought. TifTuf can survive on as little as 12mm of irrigation per week and maintains green colour in serious drought conditions where as other common couch grasses will fail.

For a lawn that requires less water and can stand up to drought conditions, you can’t go past TifTuf.

Lawn Solutions R&D programs have a strong focus on bringing lawn to Australian consumers that not only look great but use much less water than older varieties and once established will need little to no water to stay alive.

New turf varieties such as TifTuf Hybrid Bermuda (couch), have been selected and released to the market because of it’s superior drought tolerance. 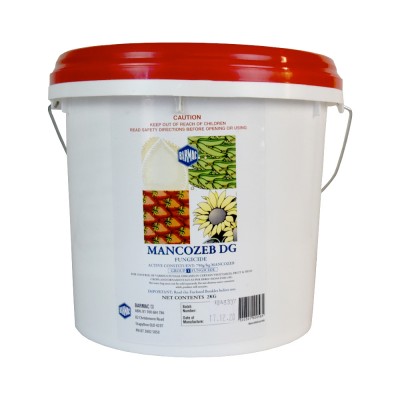